When you book with an account, you will be able to track your payment status, track the confirmation and you can also rate the tour after you finished the tour.
Sign Up
171

The capital city of Malaysia is an extremely popular travel destination in for tourists planning to visit the Asian region. This is why tourists search a complete tour of Kuala Lumpur because they need to cover a lot of ground in order to truly capture the city’s history, current development, and future potential.Come and join this day tour to experience the city’s must-see attractions.Learn the story of the federal capital. Our very affordable package includes a private city tour, hotel pickup to and from any KL city hotel, a professional driver guided tour, and you’ll be riding an air-conditioned vehicle around your journey.

​You can take pictures of a couple of magnificent city symbols dominating the KL skyline which are the breathtaking Petronas Towers, the tallest twin buildings in the world and two 88-story Islamic masterpieces with a post-modern architectural design which was in 1996.The equally impressive KL Tower has the highest viewpoint in KL because it’s also the seventh tallest communication tower in the world which tourists can experience because it’s open to the public The tour will drive pasS the picturesque and sprawling 91.6-hectare urban park known as Botanical Gardens and KL Bird Park before reaching nearby National Mosque of Malaysia. Tourists can feast their eyes on its awe-inspiring modern construction built using a modern architectural style in reinforced concrete to symbolize the country’s newly-gained independence. Plus, you can experience the unique balance of Eastern and Western architecture of the historic K.L. Railway Station, built in 1886 continues to operate to this day.

See some of the city’s futuristic structures, such as the towering Petronas Twin Towers (the world’s tallest twin-tower structure). Explore the “Golden Triangle” of the commercial and business sector, with its upscale hotels and shopping malls. Drive past K.L Gallery, home to a spectacular model of the city and see the Moorish-style Kuala Lumpur Railway Station, notable for its mix of Eastern and Western architectural motifs. Go to Independence Square to admire colonial buildings and the English-style cricket ground. Stop to take photos of the National Mosque,Old Quarter of Kuala Lumpur, The River Confluence and the famous Malaysian King’s Palace. 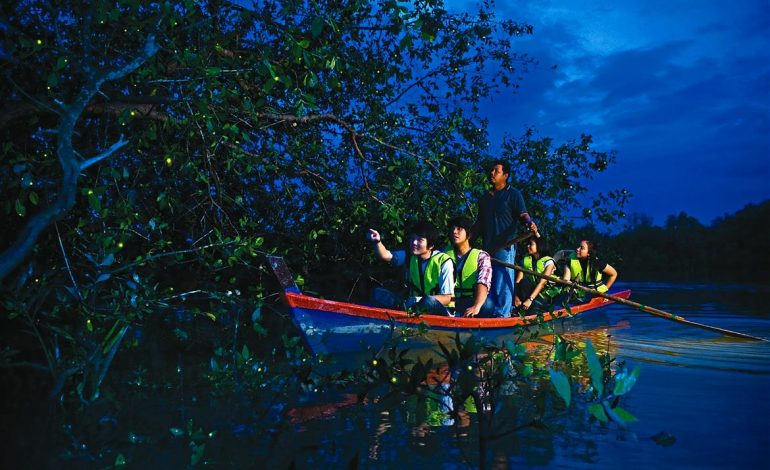 Will definitely go back. Our tour was superb and very accommodating and esp on time of our tour. Thank you so much

The tour was very organized and informative

The tour was very organized and informative